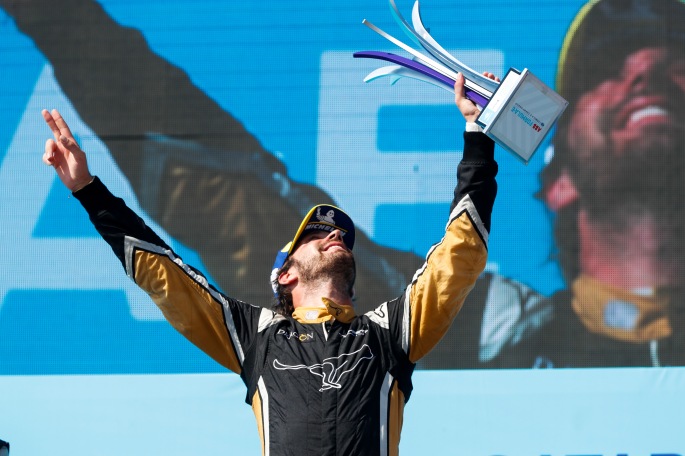 4 Seasons. 4 Different winners. It’s difficult to look back on any racing series and boast total variety when it comes to winners. Although Formula E is still new and infant compare to the likes and histories of Formula 1, IndyCar, NASCAR, Le Mans and more, they still have quite a unique streak running for … END_OF_DOCUMENT_TOKEN_TO_BE_REPLACED 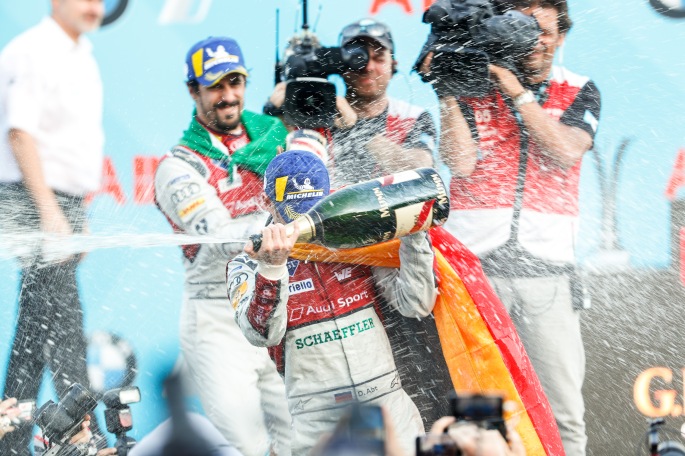 5 returning drivers have raced every race since the inception of Formula E with 45 races total to date: Lucas di Grassi, Daniel Abt, Sam Bird, Jerome d’Ambrosio and Nelson Piquet Jr. Daniel Abt and Lucas di Grassi have entered all 45 races with the Audi Sport Abt Schaeffler Formula E team. Of those 45 races, di Grassi has clinched … END_OF_DOCUMENT_TOKEN_TO_BE_REPLACED

***Note: Please continue to read the titles in the “On the first day of Christmas” style 11 days to wait, 11 teams for the season. And now, 22 drivers. Introducing the teams and names to look out for in the 2018/2019 Formula E season. Audi Sport Abt Schaeffler Formula E Team Drivers: (#11) Lucas di … END_OF_DOCUMENT_TOKEN_TO_BE_REPLACED

GPGrl is brought to you for the love of racing--for those who feel their hearts swell when they hear the sound of a swarm of engines fly by at nearly 200 mph or when they smell that sweet aroma of racing fuel.