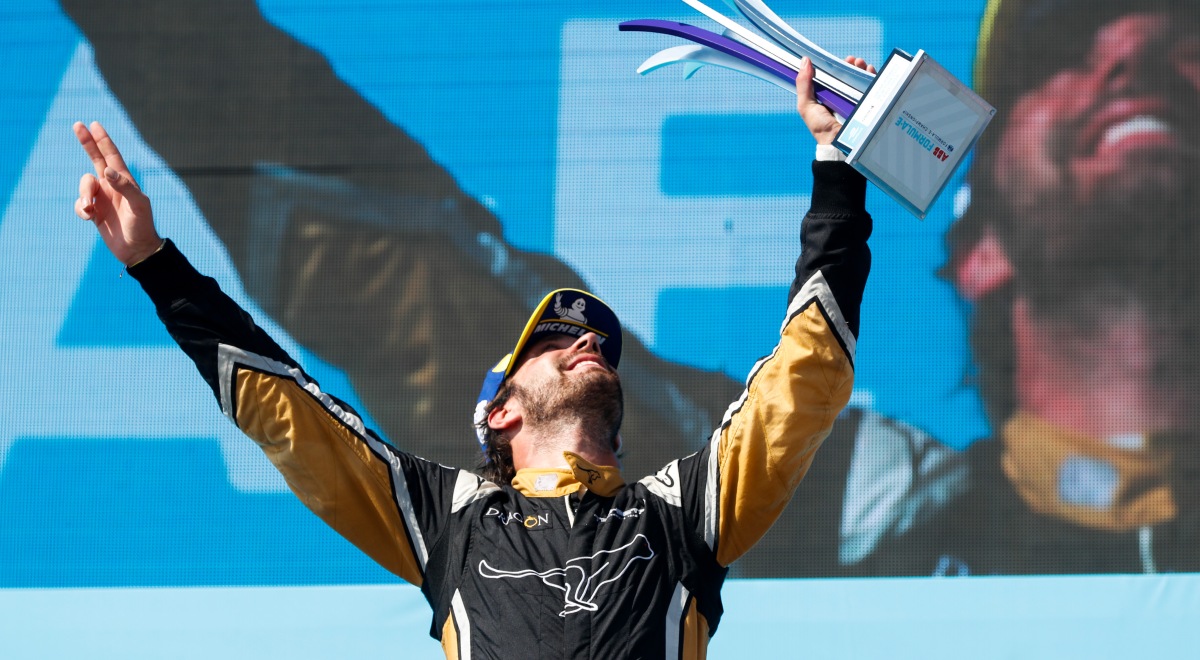 It’s difficult to look back on any racing series and boast total variety when it comes to winners. Although Formula E is still new and infant compare to the likes and histories of Formula 1, IndyCar, NASCAR, Le Mans and more, they still have quite a unique streak running for them, something even noticeable from race to race.

Since the inaugural season, Formula E has produced four different champions, across the four seasons. Season 1 belonged to Nelson Piquet Jr who ran with China Racing. Season 2 (2015/2016) belonged to Sebastien Buemi with Renault e.Dams. Abt Schaeffler Audi Sport driver Lucas di Grassi was the title winner in Season 3. And the current, defending champion of Season 4 was Jean-Eric Vergne with Techeetah.

A shorter post for today, but three more posts to go. Stay tuned as GpGrl continues “The 12 Days of Formula E.”

GPGrl is brought to you for the love of racing--for those who feel their hearts swell when they hear the sound of a swarm of engines fly by at nearly 200 mph or when they smell that sweet aroma of racing fuel.
%d bloggers like this: